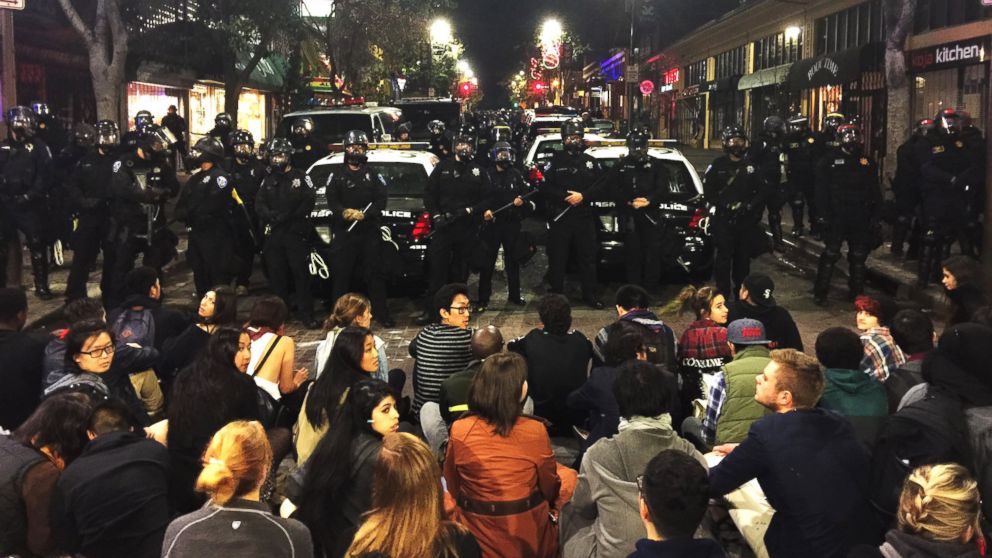 This photo provided by Gabriel Reyes shows the protest in Berkeley, Calif., Sunday, Dec. 7. 2014. Three officers and a technician were hurt and six people arrested in Northern California when a protest over police killings turned violent.
Gabriel Reyes/AP Photo

Protests in New York and Missouri have died down, but angry crowds in one California city famous for activism spent much of the weekend blocking traffic and clashing with police in this ultra-liberal bastion thousands of miles from the where Michael Brown and Eric Garner were killed.

Although many activists in other parts of the country have gone home, protests in Berkeley and Oakland are still active, reflecting the area's long history of protest dating back to the 1960s. The demonstrations are also unfolding in a place with strict limits on local police powers.

The crowds that came out to protest in Berkeley numbered only a few hundred, but some are not college students or residents so much as full-time demonstrators who protest anything ? war, prison conditions and economic inequality ? and sometimes use demonstrations as a pretext for violence and vandalism, just as they did during the Occupy Wall Street movement.

"The people in the Bay Area are sensitive to worldwide issues," Bates said. "Unfortunately, there is a small element that uses violence at times to make their point."

Merchants on Monday cleaned up broken glass and took stock of the previous night's looting from downtown Berkeley stores.

Bates called the violent elements of the demonstration "cowards and thugs who need to take off their masks."

It was not immediately known how many businesses were damaged, and no damage estimate was offered. Five people were arrested, police said.

Aakash Agarwal, a sophomore at the University of California at Berkeley, witnessed the looting of a Radio Shack. He said about three dozen people cheered when the store's front window shattered.

In keeping with the city's protest history, Berkeley leaders have put limits on their police. Officers cannot have search dogs, stun guns or helicopters and are restricted in the type of gear they can wear, said Berkeley police union President Sgt. Chris Stines.

"All of us are out there wearing what we wear on patrol, and as a result, we are getting pretty banged up," he said, explaining that shin and chest guards and padded vests would help prevent injuries. At least three officers suffered minor injuries.

Stines said he did not believe there was any "legitimate political message" behind Sunday's protest. "It was just criminal behavior."

The unrest is not limited to Berkeley.

Seattle police arrested seven people Saturday during a protest that included a group trying to block a state highway. Rocks were also thrown at officers and storefronts smashed. More protests were scheduled for Monday.

The protests started after a Nov. 24 decision by the grand jury not to indict officer Darren Wilson in the killing of Michael Brown. A New York grand jury on Dec. 3 declined to prosecute a police officer captured on video applying a fatal chokehold on Eric Garner. That decision set off another series of demonstrations nationwide.

Oakland police have arrested about 200 people since the protests started.

3 Credit Cards With The Most Satisfied Customers, According To J.D. Power
(NextAdvisor Daily)

3 Credit Cards With The Most Satisfied Customers, According To J.D. Power
(NextAdvisor Daily)

How I Got 'Thinspired': My Secret to Losing 90 Pounds
2

Why 9 Is the Magic Number for Women’s Boots
(Macys.com)

Why 9 Is the Magic Number for Women’s Boots
(Macys.com)
Photo Galleries 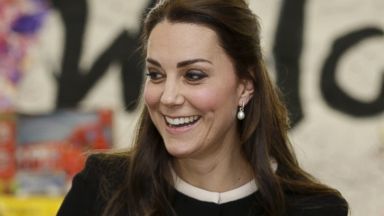 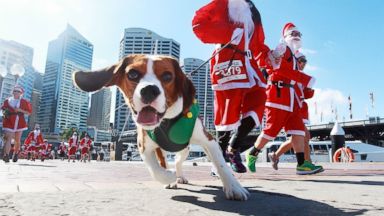 View: This Week in Pictures: Top Photos from Around the Globe
International 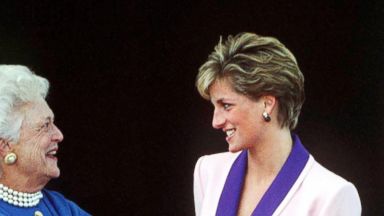 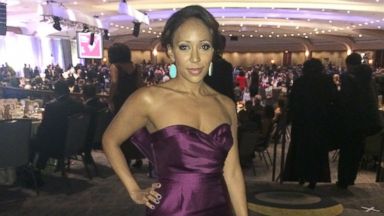 View: Before and after photos of the ABC News correspondent's transformation
Lifestyle 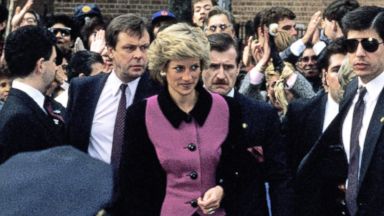