Are You in the Top One Percent of the World? 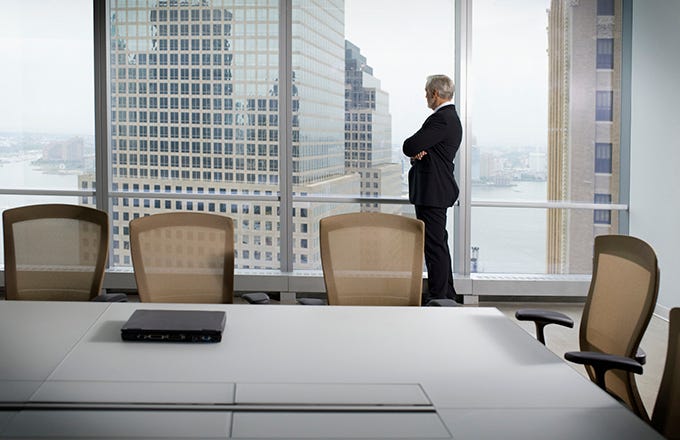 The growth of income inequality has long been a hot topic around the globe, but it wasn’t until the “Occupy” movement that the amount of wealth concentrated in the top 1% of society has received so much attention.

Indeed, it's an incredibly powerful club. According to Oxfam, a leading poverty-fighting organization, this relatively small sliver of the population holds a staggering 48% of the world’s wealth.

But policy concerns aside, this raises an interesting question: Who exactly are the 1% ? The surprising answer: If you’re an American, you don’t have to be even close to uber-rich to make the list.

According to the Global Rich List, a website that brings awareness to worldwide income disparities, an income of $32,400 a year will allow you to make the cut. Using current exchange rates, that amounts to roughly:

So if you’re an accountant, a registered nurse or even an elementary school teacher, congratulations. The average wage for any of these careers falls well within the top 1% worldwide.

The threshold is significantly higher if you look at the top percentile by wealth instead of income. To reach that status, you’d have to possess $770,000 in net worth, which includes everything from the equity in your home to the value of your investments. That’s equal to roughly:

Americans rank extremely high in terms of household wages – sixth worldwide, according to a 2013 Gallup survey – but not as high when it comes to median wealth. In fact, Credit Suisse ranks the U.S. just 25th by this measure.

There are a number of reasons for this disparity. One is that U.S. consumers tend to rely on credit more than their counterparts in, say, Europe. Credit card debt subtracts from net wealth. The typical U.S. household carries a whopping $70,000 in debt, according to the most recent Census Bureau data.

Even so, many middle-class Americans who have spent years paying down their mortgages and saving for retirement belong to the upper echelon of worldwide wealth.

The bar to enter the top 1% wouldn’t be this low were it not for the extreme poverty that so much of the globe endures. For example, the average adult in India has the equivalent of $4,645 in total wealth, according to a report by Credit Suisse. The average wealth of adults in Africa isn’t much higher: just $5,080.

Compare that to the wealth of $340,340 for the average adult living in North America and $145,977 for Europeans. Now, it’s true that the term “average wealth” can be misleading, especially in countries where assets are so skewed toward the ultra-rich, like the United States. But even the median U.S. wealth of $53,352 per adult – that’s the amount where half of people make more and half make less – far outpaces that of other parts of the globe.

Of course, Americans live in the United States, contending with U.S. prices. Who constitutes the 1% if you just look at the U.S.? Not surprisingly, it takes a massively higher income to crack the top percentile of wage earners: You’d have to make $434,682 in adjusted gross income to make the cut, according to the non-partisan Tax Foundation.

And to rank amongst the highest 1% of Americans by wealth? That requires net assets of more than $7 million, based on the latest Federal Reserve figures.

The term “top 1%” of global income may sound like an exclusive club, but it’s one to which millions of Americans belong. It’s a reminder of just how prosperous developed countries are compared to the vast majority of other people who share our planet.

Have a question? Ask a financial advisor.

Want to learn how to invest?

Get a free 10 week email series that will teach you how to start investing.

Delivered twice a week, straight to your inbox.